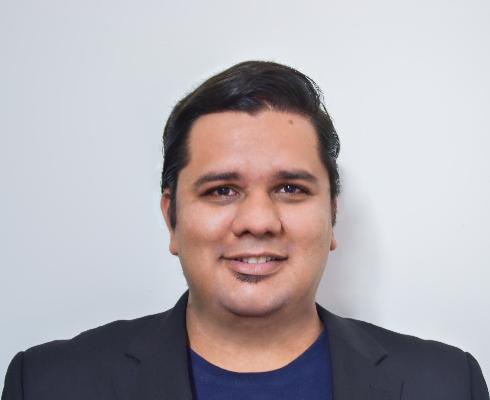 Madhur Behl is an assistant professor in the departments of Computer Science, and Systems and Information Engineering, and a member of the Cyber-Physical Systems Link Lab at the University of Virginia. His research interests focus on modeling, control, safety, and implementation of Energy, Medical, and Automotive Cyber-Physical Systems, especially at the confluence of machine learning, control systems, real-time embedded systems, and optimization. Applications of his work include predictive modeling and control for Smart Cities, Building Automation, and Safety and Trust in Autonomous Vehicles. Before joining UVA, he was a research fellow at Penn and the Co-Founder of Expresso Logic - a NSF SBIR small business. He received his Ph.D. (2015) and M.S. (2012), in Electrical and Systems Engineering, both from the University of Pennsylvania. Dr. Behl is the winner of the American Control Conference (ACC 2017) Best Energy Systems Paper Award, TECHCON Best Paper Award (2015), and the best demo award at BuildSys, 2012. In 2016 he won the Department of Energy’s Allegheny Cleantech university prize. In 2011, he won the World Embedded Software Contest held in Seoul by the Korean Ministry of Knowledge Economy. He is also the recipient of the Richard K. Dentel Memorial Prize awarded by the University of Pennsylvania for research and excellence in urban transportation.